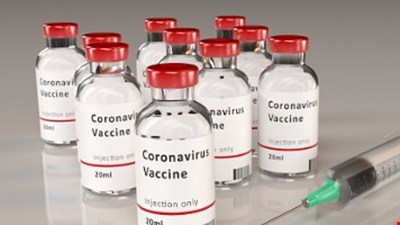 An Indian pharmaceutical giant has been forced to shut operations at several global facilities after suffering an unspecified cyber-attack.

Dr Reddy’s, which produces COVID-19 treatments remdesivir and favipiravir and has just signed a deal to manufacture Russia’s Sputnik-V vaccine, saw shares plummet by over 4% following the announcement.

A statement from CIO Mukesh Rathi sought to calm investors after the news was first reported on Indian channel ET Now.

“We are anticipating all services to be up within 24 hours and we do not foresee any major impact on our operations due to this incident,” he reportedly said in a statement.

There’s little publicly available information on the attack, except that the pharma giant has been forced to “isolate” all of its data centers and shut down plants in the United States, UK, Brazil, India and Russia.

It’s therefore unclear whether the intent of the attackers was to spread ransomware, steal data, or both.

Bill Conner, UK government advisor and CEO of SonicWall, argued that research and pharmaceutical facilities are home to some of the most valuable IP in the world today.

“If seized, it could grant a significant advantage to the party who holds it, and indeed catapult a whole economy,” he added. “Given this, whoever holds this research can claim a high price for it. Hostile actors who wish to influence or control global healthcare at this time of great need, to gain either monetary or geopolitical advantage, will be willing to pay this bounty.”

The Hyderabad-headquartered firm, which also produces medicines for the NHS, announced last week that it had received approval from the Drugs Controller General of India to begin an adaptive phase 2/3 human clinical trial for Sputnik-V in India.