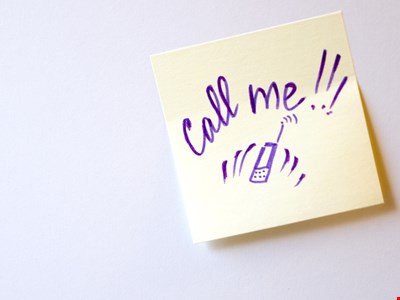 The first independent ethics officer to be appointed by the Florida city of Tallahassee has been arrested on cyber-stalking charges.

Julie Meadows-Keefe is accused of stalking former city auditor Bert Fletcher, with whom she had an on-off romantic relationship both during and after the time when they both worked for Tallahassee.

The State Attorney’s Office charged 51-year-old Meadows-Keefe with the first-degree misdemeanor on January 11. After appearing before Leon County Judge Augustus D. Aikens Jr. yesterday, Meadows-Keefe was released on pretrial conditions that prohibit her from having contact with Fletcher or any of his family members.

The judge further barred Meadows-Keefe from using electronic devices with internet access except for the purposes of work, banking, conducting attorney business, and paying bills.

Meadows-Keefe was hired by Fletcher and former city attorney Lew Shelley in 2014 to train city elected officials and employees on ethics.

Meadows-Keefe, who now works for a local law firm, was arrested Monday after allegedly making threats of physical violence against Fletcher. The probable cause affidavit alleges that Meadows-Keefe harassed the victim repeatedly starting December 21, 2020, with hundreds of phone calls, emails, and text messages.

Fletcher said that he had been receiving nuisance phone calls from an “unknown” number he believes belongs to Meadows-Keefe throughout 2019 and 2020, despite changing his number at the end of 2019.

The pair rekindled their relationship in late September 2020 after Fletcher answered one of the calls and it turned out to be from Meadows-Keefe. The former ethics officer divorced her husband the following month.

Fletcher ended the relationship in December. Meadows-Keefe confirmed to a State Attorney’s Office investigator that she had been calling Fletcher but said that he had not asked her to stop doing so.

Meadows-Keefe recently settled a lawsuit against Tallahassee in which she claimed that she was retaliated against and forced to leave her position early after using  public funds to join the Tiger Bay Club.