Ingenuity Completes Fourth Flight on Mars, Gets a New Mission 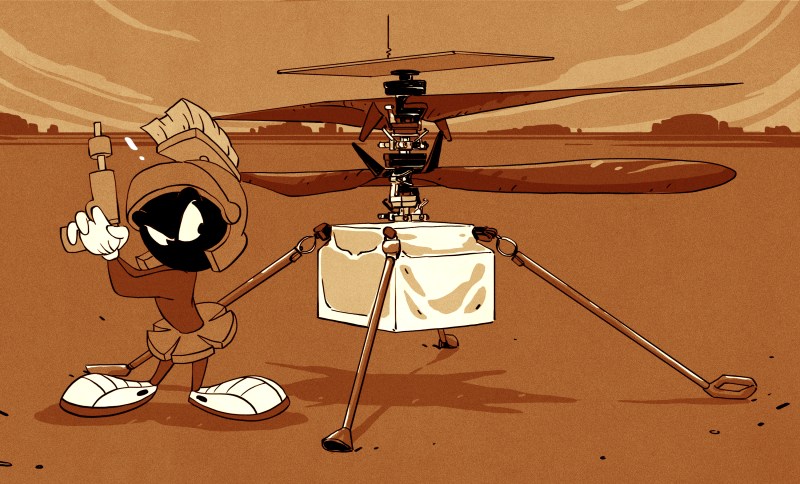 It’s the same on Mars as it is here — just when you’re getting used to your job, the bosses go and change things up.

At least that’s our read on the situation at Jezero crater, where the Mars Ingenuity helicopter has just had its mission upgraded and extended. In a Friday morning press conference, the Ingenuity flight team, joined by members of the Perseverance team and some NASA brass, made the announcement that Ingenuity had earned an extra 30 sols of flight time, and would be transitioned from a mere “technology demonstrator” to an “operations demonstration” phase. They also announced Ingenuity’s fourth flight, which concluded successfully today, covering 266 meters and staying airborne for 117 seconds.

There are two main drivers of the mission extension. The first is that Ingenuity has achieved all of the technical goals set out for it in terms of proving that a helicopter can fly in the Martian atmosphere and operate autonomously. In doing this, Ingenuity has gathered a large data set that will inform the design of future UAVs for planetary exploration. But that alone would not have been enough to justify the mission extension. Ingenuity was always an add-on, designed to take up as few resources as possible from the primary mission of Perseverance, which is to gather samples in the search for ancient life on Mars. The plan was for the rover to stay near Ingenuity to support flight operations for 30 sols, then head out to the more interesting areas of Jezero crater to explore and gather samples.

But as it turns out, the area around Ingenuity’s operational area, known as Wright Brothers Field, is far more interesting to planetary scientists than originally anticipated, as revealed by Perseverance’s instruments. This presents the opportunity for the rover to stay put for now, get some sampling and science down, and still support Ingenuity’s now-extended mission.

We find this an exciting development, and we’re looking forward to the data and images that come from the now-overlapping missions of Ingenuity and Perseverance. To learn more about these amazing spacecraft, check out our deep dives on the rover itself and its companion helicopter.

A Stackable Planetary Gearbox You Can Print At Home