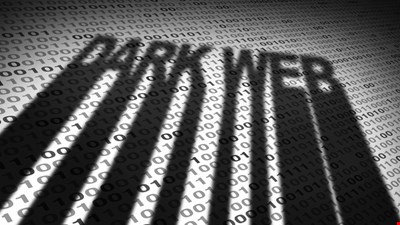 A website through which more than 400,000 users accessed child sexual abuse material (CSAM) has been taken down in an international operation led by German police.

The Boystown site had existed on the Darknet since at least June 2019 and had users all over the world. After creating an account, users could download videos and images depicting the sexual abuse of children, exchange content of this nature with one another, and also chat together via voice channels.

“Among the images and video recordings shared were also recordings of the most severe sexual abuse of young children,” German prosecutors said on Monday.

DW reports that administrators of the platform sent advice to users on how to access the site securely to avoid criminal prosecution.

Four German citizens have been arrested on suspicion of being involved with the Boystown platform. Three of those people are accused of operating and maintaining the site.

The fourth suspect, a 64-year-old man living in Hamburg, is accused of creating an account on the Boystown platform in July 2019 and using it to post over 3,500 pieces of content to the site. If proven to be true, his alleged activity would make this man one of the site’s most active users.

An international taskforce set up by the German Federal Criminal Police (Bundeskriminalamt) to target Boystown and its users included Europol and law enforcement agencies from the Netherlands, Sweden, Australia, Canada, and the United States.

Europol said that several other chat sites on the dark web that were used by child sexual offenders were also seized as part of the Boystown takedown operation.

“The image and video data seized during this investigation will be used for Victim Identification Taskforces organized on a regular basis at Europol,” stated Europol.

“More arrests and rescues are to be expected globally as police worldwide examine the intelligence packages compiled by Europol.”