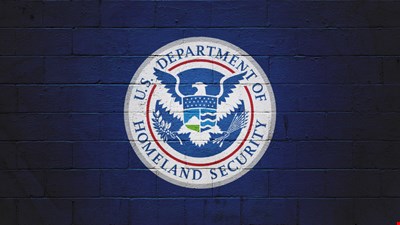 According to news source CNN, multiple sources have said that the Department of Homeland Security (DHS) is actively seeking a way to monitor citizens online without having to first secure a warrant or prove that such monitoring is an essential part of an ongoing investigation.

The sources said that a plan is being formed for the DHS to circumvent these established checks to the government’s power by working directly with private firms.

Currently, only the unprotected information that Americans share on social media sites and public online platforms can be accessed by federal authorities.

However, the alleged plan being formed by the DHS would allow authorities to see what Americans are writing and sharing online in access-restricted spaces such as private Facebook groups.

The plan is reportedly not centered on the decryption of data belonging to Americans but is instead focused on getting outside entities with legal access to the information being shared online to report what is being said to the government.

Limits are also in place at the Central Intelligence Agency (CIA) and National Security Administration (NSA) when it comes to domestic espionage.

After WikiLeaks published data in 2017 that Julian Assange said included evidence that the CIA may have hacked smartphones to spy on US citizens, the CIA denied that such activity had taken place.

“It is . . . important to note that CIA is legally prohibited from conducting electronic surveillance targeting individuals here at home, including our fellow Americans, and CIA does not do so,” said CIA spokesperson Jonathan Liu.

“CIA’s activities are subject to rigorous oversight to ensure that they comply fully with US law and the Constitution.”

The alleged new DHS plan comes after the PRISM domestic surveillance program, in which the NSA, FBI, and CIA gathered and searched through Americans’ international emails, internet calls, and chats without obtaining a warrant, came under criticism from the American Civil Liberties Union.

ACLU described the program as “violating the Fourth Amendment on a massive scale” and “one of the NSA’s worst spying programs.”