Operation Pangea: Interpol shuts down thousands of websites for illegal sale of medicines and drugs 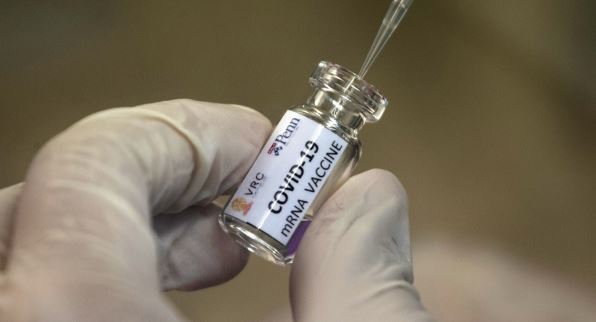 This week, Interpol released a report on the results of Operation Pangea, which led to the shutdown of a never seen before number of fraudulent websites posing as pharmaceutical companies. In total, the authorities closed more than 100,000 online platforms for the sale of controlled drugs and illicit substances.

This operation also represented the seizure of more than $13 million USD in fake drugs, making Operation Pangea one of the most important anti cybercrime efforts of the past 10 years, especially considering the increase in drug trafficking during the coronavirus health emergency.

The most important period of activity of this operation took place between May 18 and 25, when 277 arrests were made in more than 90 countries, in addition to seizing pharmaceutical products with a value of more than $20 million USD. Most of the illegal medical devices seized were fake or unauthorized COVID-19 test kits by health authorities.

For its part, the British authorities eliminated around 3,200 online advertisements for the sale and distribution of illegal or stolen medical supplies, also closing 43 platforms for the sale of drugs operated in their territory.

As mentioned above, Interpol coordinated this operation from its headquarters in Lyon, France, facilitating cooperation between various national law enforcement agencies. Jurgen Stock, Secretary General of Interpol, stressed the importance of this operation, as drug trafficking can put millions of lives at risk: “The sale of illicit drugs continues to pose a threat to public safety, so Operation Pangea and other similar operations remain vital to combat this dangerous practice.”

Stock mentions that the emergence of the coronavirus represented an ideal opportunity for threat actors, allowing them to deploy new malicious campaigns seeking to deceive users concerned about their health: “The pharmaceutical industry globally is worth more than $1 trillion USD, so it was to be expected that hackers would look for a portion of that loot.”

Progress on Our Commitment to Racial Equity and Social Justice