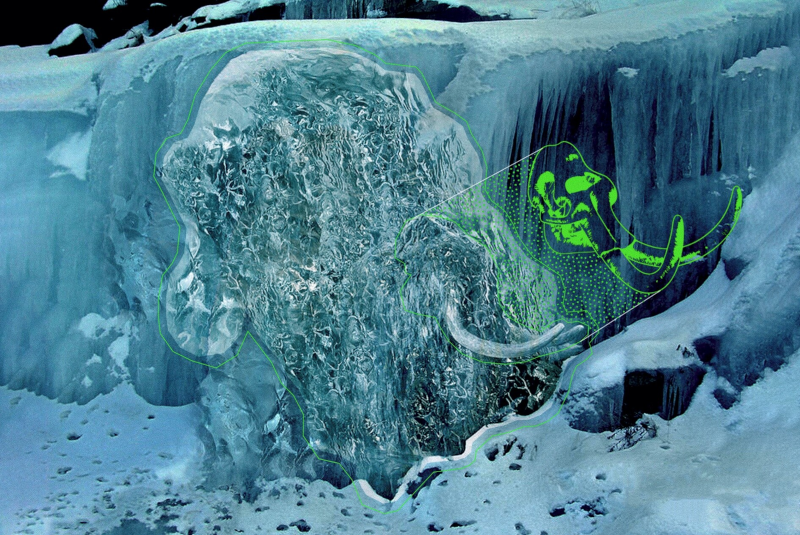 In case you can’t get enough Jurassic Park movies, you can look forward to plans a biotech company has to hybridize endangered Asian elephants with long-extinct wooly mammoths using gene splicing and other exotic techniques.

Expect a long movie, the team hopes to have calves after six years and we don’t think a theme park is in the making. The claim is that mammoth traits will help the elephants reclaim the tundra, but we can’t help but think it is just an excuse to reanimate an extinct animal. If you read popular press reports, there is some question if the ecological mission claimed by the company is realistic. However, we can’t deny it would be cool to bring an animal back from extinction — sort of.

We aren’t DNA wizards, so we only partially understand what’s being proposed. Apparently, skin cells from a modern elephant will serve as a base to accept extracted mammoth DNA. This might seem far-fetched but turns out the mammoth lived much more recently than we usually think. When they die in their natural deep-freeze environment, they are often well preserved.

Once the gene splicing is set up, a surrogate elephant will carry the embryo to term. The hope is that the improved breed would be able to further interbreed with natural species, although with the gestation and maturity times of elephants, this will be a very long time to bear fruit.

So how do you feel about it? Will we face a movie-level disaster? Will we get some lab curiosity creatures? Will it save the tundra? Let us know what you think in the comments.

DNA manipulation has gone from moon-shot-level tech to readily accessible in a very short amount of time. In particular, CRISPR, changes everything and is both exciting and scary on what it puts in the hands of nearly anyone.

Interactive Clips for Game Boy: Sit Back and Watch or Take Control