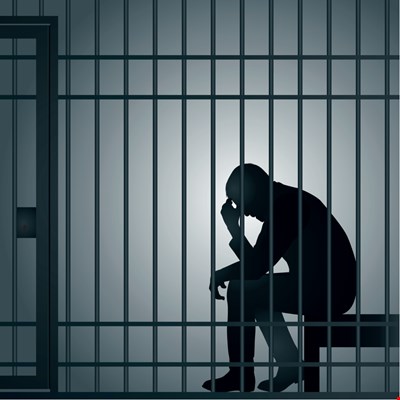 A man from Texas has been sentenced to 15 months in federal prison after lying on social media.

San Antonio resident Christopher Charles Perez, also known as Christopher Robbins, posted two messages on Facebook in April 2020 in which he falsely claimed to have hired a person infected with COVID-19 to lick items on display at grocery stores.

Perez, who is aged 40, said in the messages that goods for sale in several shops in the San Antonio area had been licked.

The US Attorney’s Office for the Western District of Texas said Perez posted the “threatening” messages “to scare people away from visiting the stores.”

On April 5, 2020, a screenshot of the first message posted by Perez was sent to the Southwest Texas Fusion Center (SWTFC) via an online tip. SWTFC then contacted the FBI office in San Antonio, which investigated the matter and found the threats made by Perez to be false.

“Perez did not pay someone to intentionally spread coronavirus at grocery stores, according to investigators and Perez’s own admissions,” said the US Attorney’s Office in a statement published October 4.

Following the FBI investigation into his social media posts, Perez was charged with two counts of 18 U.S.C. § 1038, which criminalizes false information and hoaxes related to biological weapons.

A federal jury found him guilty of the charges, and on Monday Perez was handed a custodial sentence and ordered to pay a $1,000 fine.

“Those who would threaten to use COVID-19 as a weapon against others will be held accountable for their actions, even if the threat was a hoax,” said FBI San Antonio Division Special Agent in Charge Christopher Combs. “Perez’s actions were knowingly designed to spread fear and panic, and today’s sentencing illustrates the seriousness of this crime.”

US Attorney Ashley Hoff said that “trying to scare people with the threat of spreading dangerous diseases is no joking matter.”

She added: “This office takes seriously threats to harm the community and will prosecute them to the full extent of the law.”

What are the post-pandemic security concerns for IT pros?