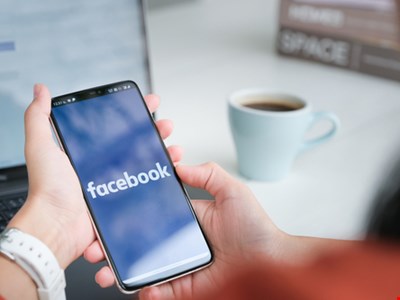 Social media company Facebook has announced plans to selectively protect some of its better-known users from being harassed on its platform.

Updates to the company’s bullying and harassment policies were announced yesterday by Facebook’s global head of safety, Antigone Davis. The announcement coincided with National Bullying Prevention and Awareness Day in the United States.

Davis said Facebook is introducing a policy “to help protect people from mass harassment and intimidation.” Under the new rules, “harmful content” that attacks public figures only will be removed.

This digital courtesy will not be extended to all public figures. Facebook said it will remove harmful content that impacts only certain notable personages.

Decisions over who will be left with abusive content on their profile will be made on a case-by-case basis by Facebook.

“The policy team will assess an involuntary public figure’s engagement with fame on a case-by-case basis, conducting analysis of social media presence (which may include things like high fan count, verification), or the person’s engagement with their fame through ongoing media engagements and public speaking,” a Facebook spokesperson told Fox News.

Davis said that Facebook is also going to start deleting sexualized content about some public figures, “based on feedback from a large number of global stakeholders.”

This newly banned content includes “attacks through negative physical descriptions that are tagged to, mention or posted on the public figure’s account,” and “Profiles, Pages, groups or events dedicated to sexualizing the public figure.”

All coordinated harassment, in which a group of individuals work together to bully another user, will also be banned under the new policy. That change will apply to all users.

Davis said: “It’s important that everyone on our apps feels safe to engage and connect with their communities.”

News of the policy change comes after former Facebook data scientist Frances Haugen told the United States Congress that the California-based company had not made a big enough effort to address its responsibility for spreading harmful content.

Haugen also said that Facebook had repeatedly prioritized its profits over the welfare of its users.