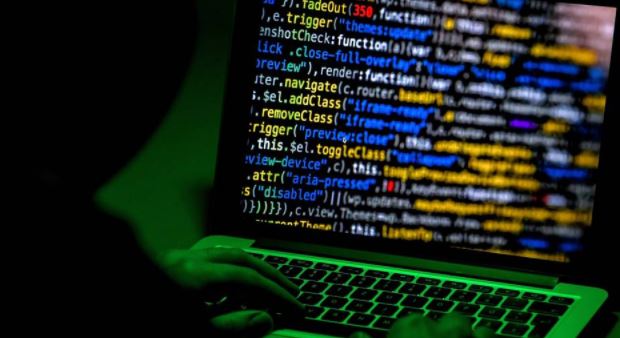 The team behind UniCC, the largest dark web platform for selling stolen credit cards, has announced the definitive closure after having earned almost $360 million USD, but not before thanking the cybercriminal community that collaborated with them during their uptime.

This is the latest platform to join what seems to be a trend, since the end of 2021 several illegal websites with similar practices also decided to close their operations voluntarily, which has left the authorities with many doubts about it.

In their message, the cybercriminals assure that they will retire definitively, since they mention that they are not exactly young and their health does not allow them to continue working in the demanding world of criminal hacking.

UniCC had remained active since 2013, storing tens of thousands of stolen credit cards listed for sale on the market, renewing its catalog periodically. This operation generated losses of hundreds of millions of dollars, affecting retail systems, banks and users.

A report by cybersecurity firm Elliptic notes that, since its opening, the website has received payments totaling $358 million USD in cryptocurrencies such as Bitcoin, Litecoin, Ethereum and Dash. After the closure of Joker’s Stash, UniCC had probably become the largest black market platform on the dark web, stealing sensitive financial information from millions of locations around the world.

Another incident that favored the administrators of this platform was the closure of White House Market, also dedicated to the sale of illegal items. Other less popular platforms, such as Torrez and Cannazon, more focused on drug trafficking, also closed during the last months of 2021.

According to cybersecurity experts, when an illegal dark web site suddenly shuts down, it’s probably what specialists know as an “exit scam,” disappearing with the money of sellers and customers alike. At the moment it is unknown if this is a similar case, although the possibility cannot be ruled out.