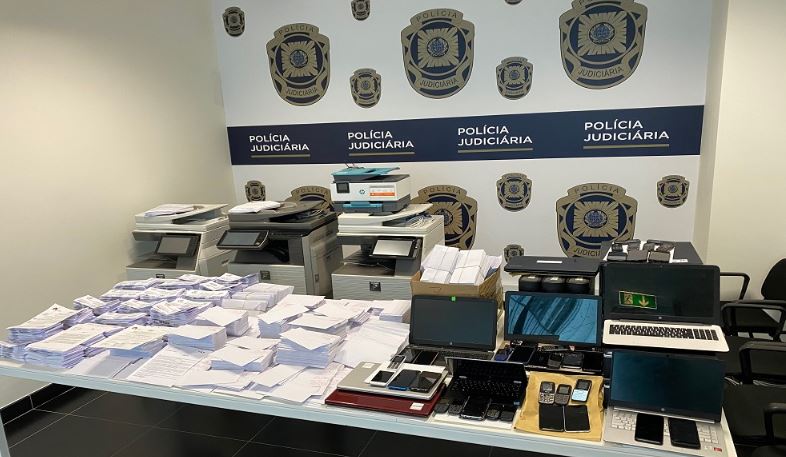 In its most recent edition, Operation First Light 2022, planned by Interpol, led to the identification of various social engineering groups around the world, in addition to the seizure of large criminal assets and the collection of clues for further investigations. As some users will recall, social engineering refers to scams that manipulate or trick people into providing sensitive or personal information. The compromised information could eventually be used in e-fraud campaigns.

Launched in 2014 and conducted annually, Operation First Light has focused on combating online financial crime. On this occasion, the initiative was deployed between March and May of this year, and had the participation of police agencies in 76 countries. All of these agencies have shown a strong commitment to fighting cybercrime, one of the top threats to users around the world.

According to Interpol, the results of the operation can be summarized as follows:

The investigated, arrested and dismantled groups deployed all sorts of social engineering scams, pursuing virtually the same ends with slight variations in their methods. Generally speaking, Interpol described some of the detected operations as shown below.

Singapore police rescued a teenager who had been tricked into pretending to be kidnapped, sending his parents videos of him with fake wounds to demand a ransom of 1.5 million Euros. In the same region, a Chinese citizen operated a Ponzi scheme that generated illicit profits of more than 34 million Euros.

Thanks to the work of Interpol and the dozens of law enforcement agencies that collaborated in the Operation, it was possible to identify some of the new trends in the cybercriminal world. Some of the most important findings include:

Duan Daqi, head of Interpol’s National Central Bureau in Beijing, said: “The transnational and digital nature of different types of telecommunications and social engineering fraud continues to present serious challenges for local law enforcement authorities, as perpetrators operate from a different country or even continent than their victims.”

PayPal Employees Select 71 Nonprofits Around the World as Grant Recipients

4.5 million devices are vulnerable and unpatched, check if yours too is in the list

BlenderBot 3, the Meta chatbot, say its CEO Mark Zuckerberg is too creepy and manipulative similar to what Wikipedia says about him

In a hybrid workforce world, what happens to all that office space?